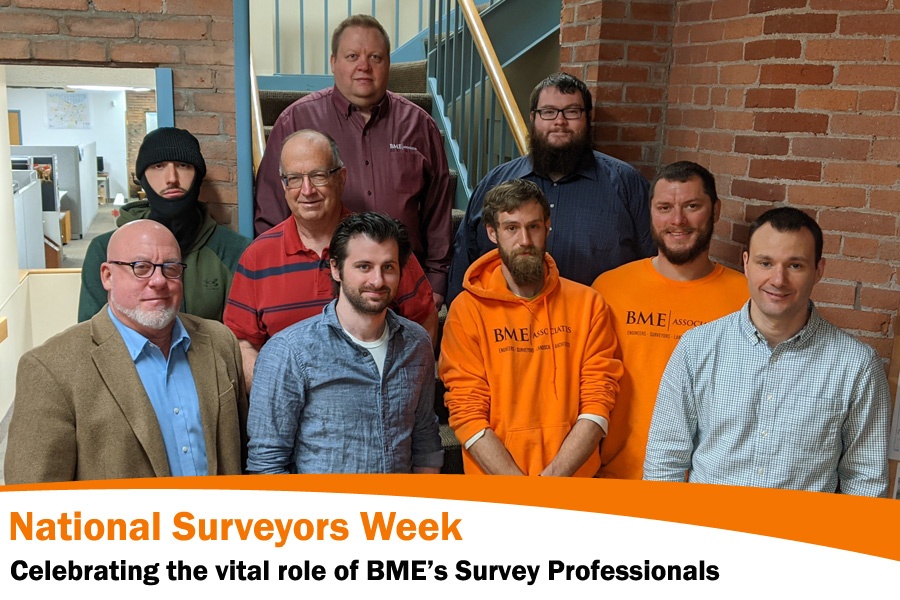 The week of March 20-26, 2022 has been set aside as National Surveyors Week, sponsored by the National Society of Professional Surveyors (NSPS).  The annual week-long celebration places a priority on recognizing the land surveying profession and highlighting the role of land surveyors in today’s society. 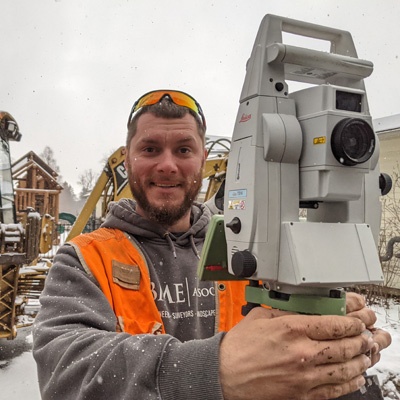 Land surveying as a profession has grown and progressed with technological advances that have increased precision and accuracy. Land surveying has been around as long as land has been bought, sold, claimed, or otherwise fought over. Land surveying tools and techniques used in ancient times have evolved with the development of more scientifically advanced and technically precise instrumentation and implementation.

Steel tapes (used to measure distances along the ground) were used as recently as 30 years ago and have largely been replaced with Electronic Distance Measurement (EDM) instruments. EDM is used daily in the building, construction, map-making, and real estate industries. EDM works by emitting an infrared light which bounces off a target and returns to the source. This infrared light can be used to determine distances between objects.  EDM equipment is frequently linked to data collectors, so measurements and other results do not have to be manually noted. This not only saves many hours of time, but it renders results infinitely more accurate because it eliminates any chance of human error in recording the data.

The use of GPS has had a significant impact on surveying by increasing the speed of measuring and locating features that are used in creating a survey map.  Using a satellite to pinpoint the location of objects on the ground opens up a whole new level of land surveying because line of sight is no longer necessary for measuring.  The time it takes to complete a job using GPS can be a fraction of the time the job took before this technology was available.

Use of Lidar (Light Detection and Ranging) has become increasingly useful. Lidar is a remote sensing method used to examine the surface of the earth.  Lidar systems allow scientists and mapping professionals to examine both natural and manmade environments with accuracy, precision, and flexibility.

Did you know these Famous Americans were Land Surveyors?

One of America’s most famous (and earliest) land surveyors is George Washington himself. The young future president got his bright start at the age of 17 in 1749. It was not long until he was appointed to be the Surveyor General for Virginia. Washington actually played an essential role at this time, because surveying the land promoted expansion westward.

As an American pioneer and explorer from Kentucky, Daniel Boone resolved settler’s claims to land. The legend was known to have spent much of his time traveling around the American frontier. In spite of the fact that he had no formal schooling, Boone went on to become an expert tracker by the time he was a teenager. In the years following, he took to land surveying.

George Washington wasn’t the only president to work as a land surveyor. Thomas Jefferson was appointed to work as the Albermarle County surveyor in Virginia in 1773. He also promoted surveying by sending Lewis & Clark on their expedition to explore the land gained through the Louisiana Purchase.

Though most might know of Thoreau as an author, he actually became a land surveyor in the 1850s before he published his books. Being a surveyor allowed Thoreau to use his career to facilitate his hobby. Thoreau used his observations to journal his ideas.

As a self-taught African-American mathematician and land surveyor, Benjamin Banneker was remarkably successful. In 1789, Washington even appointed Banneker to be part of the team surveying the future site of Washington, D.C. The project took about two years.

The nation’s 16th president got his start as a self-educated man in Kentucky. He worked as a storekeeper and postmaster in addition to surveying land and studying law at the same time. It is clear that Lincoln was a man with a great deal of talent and many skills, seeing how much time he spent participating in different types of work before he became president.

Lewis and Clark were tasked with some of the most intensive land surveying in American history. While Lewis had a reputation as more of a planner, Clark was an expert land surveyor and mapmaker. Together, the partners traveled across the land then known as the Louisiana Purchase, making their way to Oregon to scout it out.[/vc_column_text][/vc_column][/vc_row] 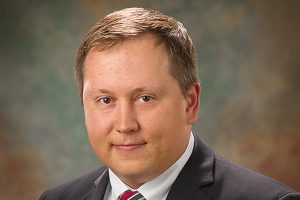 Michael Bogojevski Elected to BME Board of Directors 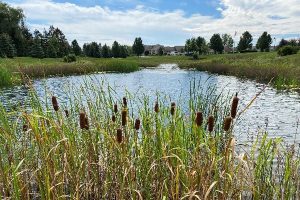 SWMFs are built in many different shapes and sizes and the DEC’s Maintenance Guidance for Stormwater Management Practices recommends...