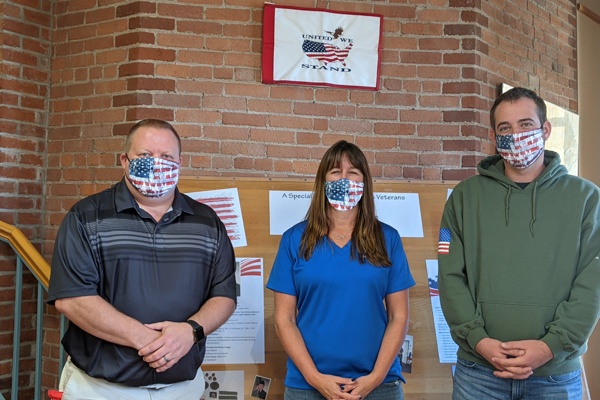 This Veteran’s Day, we honor all who served in the United States Military. Special thanks to our own Veterans Gregg Bell, Kim Boyd, and Dan Kenney.

BME is proud to honor the service of these and all Veterans.  Thank You.

BME submits review to the NYSDEC. This past March, the NYSDEC issued their Draft for the proposed update to the “New York Standards and Specifications for Erosion and Sediment Control” document; better known in the industry as the “Blue Book”...

With the nice weather last week, Justin was able to get back out and fly a few active construction sites... 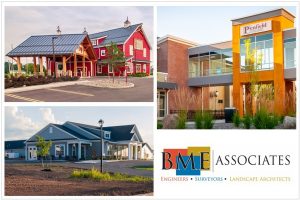